Presenting World Cricket T20 Live! The ultimate power-game to test your cricketing skills! Pick your favorite Team and make them win I.P.L tournament & champions trophy! Armed with a bat and a limited number of balls/overs, Time your strokes perfectly to make sure your choice remains on the pitch for the longest! Stand up for your Team and make a difference as the audience hangs on to your every move. Whack sixes consecutively and see your best decision climbs the global leader board charts!
Are you ready to win the odi cricket world cup and make history? Get World Cricket Indian premier league tournament from the Play Store now for FREE, and get ready to take the cricket pitch by storm!

OLINE MULTIPLAYER CRICKET GAME #MULTIPLAYER
Enjoy playing against your opponents with attacking shots. Choose your multiplayer room and play with world wide opponent player. Make effective use of the controls to achieve victory for your multiplayer cricket tournament.

Play Daily I.P.L T20 Cricket Season 10 Matches! #IPL 2017
Indian premiere league tournament just got even better! Play against the top 8 I.P.L teams, including Mumbai,Hyderabad,Kolkatta,Gujarat,Punjab,Pune,Bangalore and Delhi! choose your favorite team and Bat & make a super six from aggressive bowlers for all balls.
“TO WIN THE INDIAN PREMIERE LEAGUE FOR YOUR TEAM” #ipl’17

How to Play:
– Choose Your Favorite Team & Master Batsman
– Take a bat and hit to make all ball to boundaries
– Chase the given target runs using 20 balls and 10 wickets
– Your score will be update to your real favorite team in leader board.
– Try to get your team on top ranking.
– Batsman + Bowlers + Wicket Keeper and Fielders are very important in cricket stadium

Hit out or get out in the world’s most popular cricket game.

Thank you for your support
joy2play 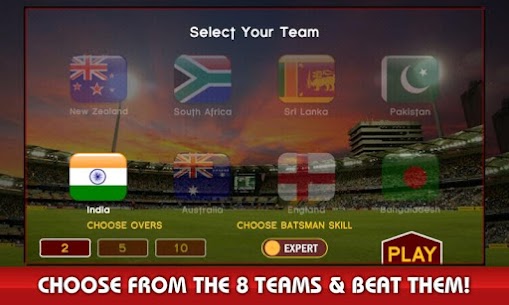 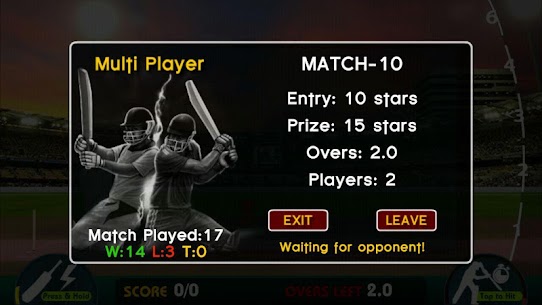 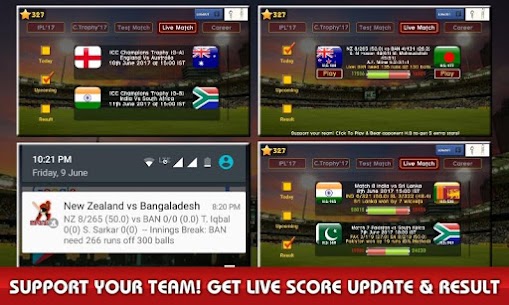 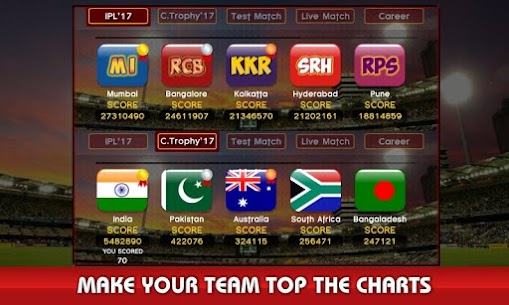 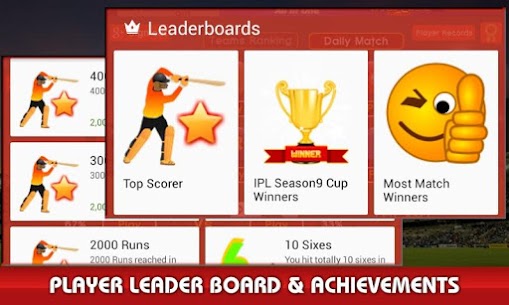